Aaron is out today! It’s book 11 in the Wyoming Shifters: 12 Years Later, and you can buy it here on the eXtasy Books website. For those familiar with the Whitedell Pride Series, Aaron is Troy and Emery’s son from book 12!

The book will be out on other websites Friday 19.

Is nineteen too young to find your mate?

Aaron is behaving like a brat, and he knows it. He can’t help how he feels, though—at only nineteen, his life is overwhelming. He’s the only harpy-Krsnik hybrid of his age, and it makes him feel like a freak. The fact that he has no idea what to do with his life doesn’t help. His dads won’t let him become a vampire hunter, but Aaron is old enough to make these decisions for himself.

James is working as an apprentice baker, and he loves it. His life is entrenched in Gillham, and he’s not planning on ever moving. He’s jealous of his brother, who at twenty, is already living with his mate, but he’s not in a rush.

Then James meets his mate, and Aaron flies away—talk about being rejected. James has no intention of begging Aaron to accept him, even though he doesn’t want to give up this opportunity. Will Aaron finally grow up, at least enough to see his life is not the disaster he feels it is? And will James have the patience to wait for him? 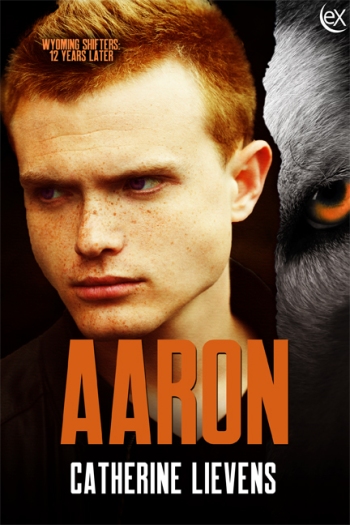