Gabriel is out today on the eXtasy website. It’s book 9 in the Wyoming Shifters: 12 Years Later series.

Sometimes the past isn’t as easy to leave behind as we’d like.

Gabriel doesn’t like his life. It’s better than the one he would have if the Gillham pack hadn’t rescued him from the streets, but he’s working himself to the bone to make sure Alice, the woman he considers his sister, gets better opportunities than him. He realized something was eventually going to break a while ago, but he never expected that the reason for it would be his mate.

Cyn is leaving behind the life he’s known until now— including his parents’ money, the job they’d been planning for him, and the arranged marriage they want him to enter. He doesn’t know what he’ll encounter when he goes to Gillham to find his cousin Noah, but it’s not a cute shifter telling him they’re mates. He never expected to have one, since demons don’t have mates, but it’s a perfect way to turn his life around.

If only his mate’s sister didn’t hate him. 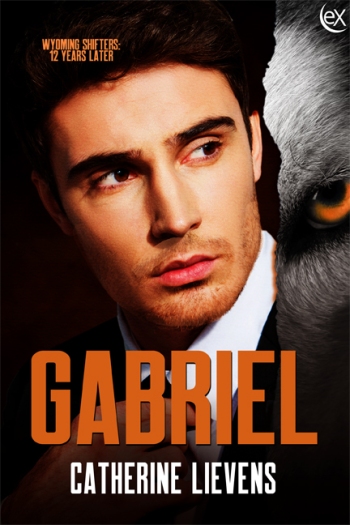 Book two in the Legendary Shifters series, For a Unicorn’s Happiness, is out today on the eXtasy Books website!

Sometimes a unicorn’s happiness is all that matters.

Toby has known little more than loneliness since he was taken from his home and his family was killed. He’s a prisoner, forced to heal the members of the gang that bought him from the men who kidnapped him.

Camden didn’t expect to find out that Sam’s brother, the brother who was sold to a gang, is his mate. He’s not sure where to go from here. Toby is understandably wary and cautious, and most of the time, he won’t let Camden close enough to talk to him. Camden doesn’t have a problem giving him the time and space he needs, but they might not have much of it.

When the envoy from another pack arrives and demands Camden give up one of the unicorn shifters, Camden refuses, even though he knows the Rosewood pack doesn’t stand a chance. The pack is small, and its members aren’t warriors. He’s not about to give Toby or Sam up, but he has no idea how his people are going to deal with this—or if they’ll make it out alive. 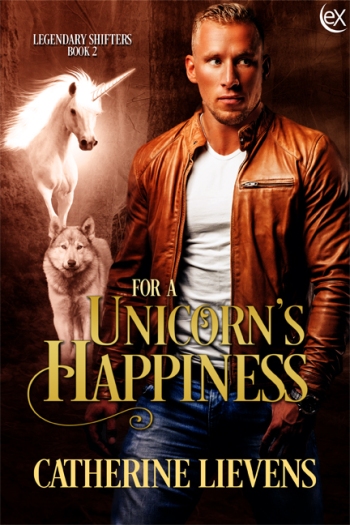 Gabriel, book 9 in the Wyoming Shifters: 12 Years Later, is available for preorder, also on the eXtasy website. Release day is September 27.