I’ve been doing a giveaway for every new release in the Extasy Books group, so come by and try to win one 🙂
https://www.facebook.com/groups/bookcarousel/

Sometimes facing the past is the only way to move forward.

Max and his twin, Jessie, moved to Gillham six months ago after the enforcers rescued them from their abusive alpha. Max might not be in peak form yet, but he’s had enough of sitting on his ass all day. When he asks Kameron for a job, he doesn’t expect he’ll be teamed up with his mate.

Dane is still recovering from the years he spent in one of the Glass Research Company’s labs and on the run, but he wants to be useful. When Kameron assigns him to answer the new council hotline, he meets his new colleague, Max. Max isn’t only a coworker, though—he’s also Dane’s mate.

Max and Dane want to move forward, together, but to do that, they have to let go of the past. Max will have to face the council and explain what his alpha did to him, while Dane has to face his past and the betrayal of someone who should have protected him. Getting over a painful past isn’t easy though. Will they be able to keep their relationship steady as they face the memories? 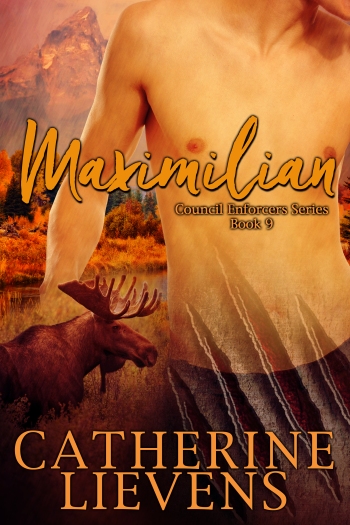